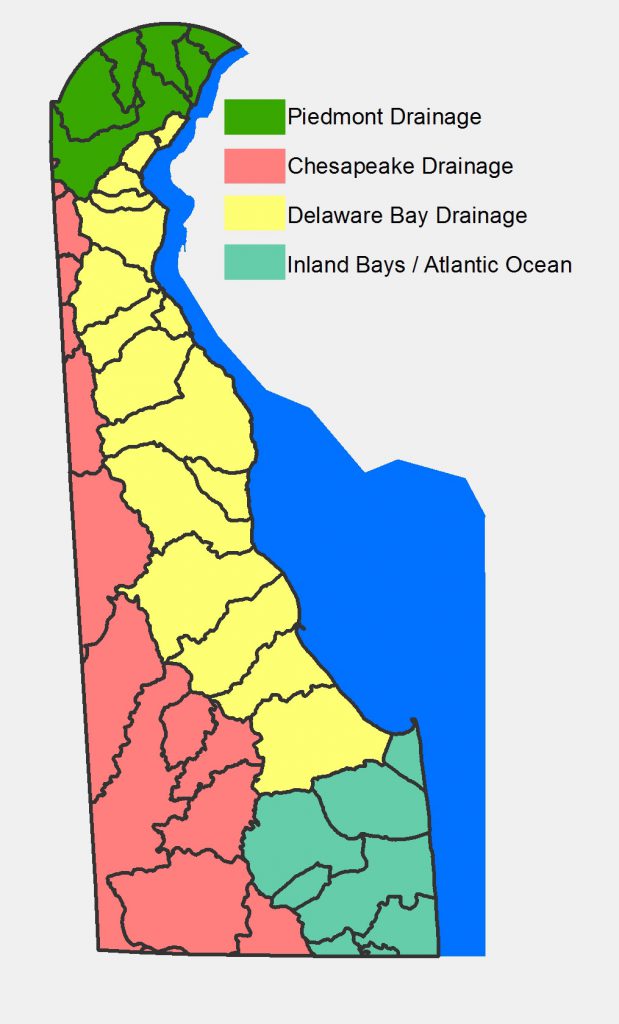 The state of Delaware is working to get citizens involved in improving its waterways and meeting federal pollution limits called Total Maximum Daily Loads (TMDLs) through the Tributary Action Team process. This process is an exciting way to get everyone involved in making a difference in the health of the state’s waterways.

Tributary Action Teams have been formed in the Appoquinimink, Broadkill, Christina Basin, Inland Bays, Mispillion and Cedar, Murderkill, Nanticoke, St. Jones, and Upper Chesapeake watersheds. These processes engage citizens in the process of meeting the TMDLs in that watershed.  Through these teams strategies are developed for meeting pollution limits and formal recommendations culminate in a Pollution Control Strategy (PCS) that includes numerous voluntary and regulatory ways to reduce pollution.

UD WRA coordinated and authored the Christina Basin PCS and has also played an active role in the Tributary Action Teams and the PCS development in several other watersheds throughout the state. For more specific information on current PCSs and other watershed plans, visit this webpage.

For more information on the watersheds where you work, live and play, check out the website created through a partnership of UD WRA and DNREC’s Watershed Assessment Section: www.delawarewatersheds.org